Home » Stories » Bambike Survives the Pandemic by Rolling with the Punches

Bambike is a socio-ecological enterprise that rents out thousands of handcrafted bamboo bicycles a month for eco bike tours. For such a noble cause, the company won a TripAdvisor award last March.

When the pandemic came and strict lockdown measures were implemented, the company lost almost 80 percent of the company’s revenues.

But the company is bouncing back today as they adopted the principle, ‘Be resilient like the bamboo”.

Bicycles gained huge popularity among the commuting public when the enhanced community quarantine was implemented in the National Capital Region and in several areas of the country.  And because of this, Bambike found itself in the right position in the growth market. 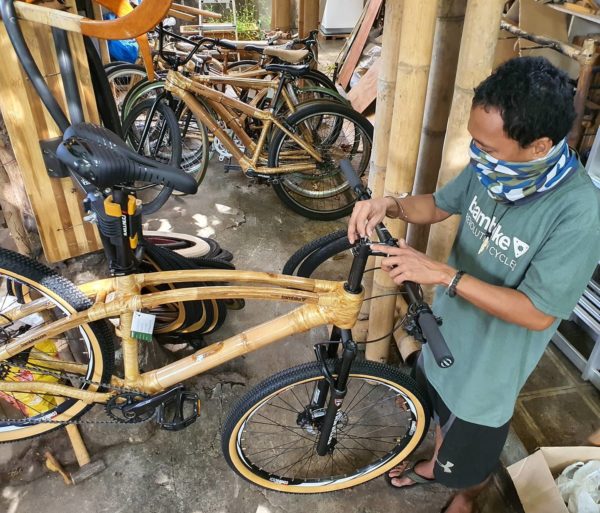 “Your business plan is never executed exactly as you wrote it. We’re very fortunate to be positioned in a growth market. We are able to survive now,” shares Bryan Benitez McClelland, the founder of Bambike.

When tours were banned, Bambike realized that they can turn their fleet of bamboo bikes into transportation for the front liners who used to commute when going to or coming home from work.

They also began producing e-bikes during the pandemic. These e-bikes are capable of longer distances with less pedaling power and can get people around without emitting carbon. Bambike offers a range of e-bikes—from a 500-watt commuter kit for easy cruising to a 1,500-watt turbo kit for long distances and to 3,000-watt hauler kits for extra power. 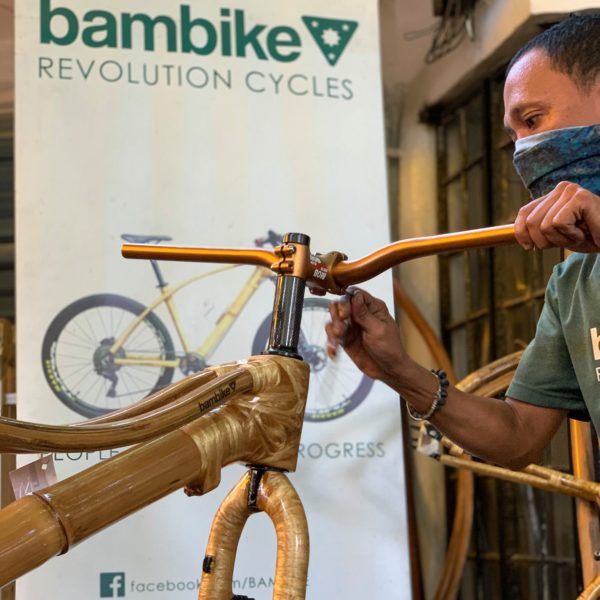 “We’re making sure we’re doing the right thing for people and the planet, as we become part of the new green economy and the next normal,” he adds.

Lastly, Bambike trusts its people to adjust to the needs of times, whether it’s by touring clients or selling bikes. “The goal is to keep all people employed and pull through together. Be resilient like the bamboo, where you bend but you stay strong and stay firm throughout the challenging times,” Bryan said.