Home » News » Donations Pour in Personally for Yorme Isko, But He Donates Everything to the City

A lot people are impressed with Manila Mayor Francisco “Yorme Isko” Moreno Domagoso whose strong political will made a lot of great changes to the city in the few months that he’s been mayor.

Many sent him donations, with checks written in his name – but this impressive mayor donates everything to the City of Manila, instead! 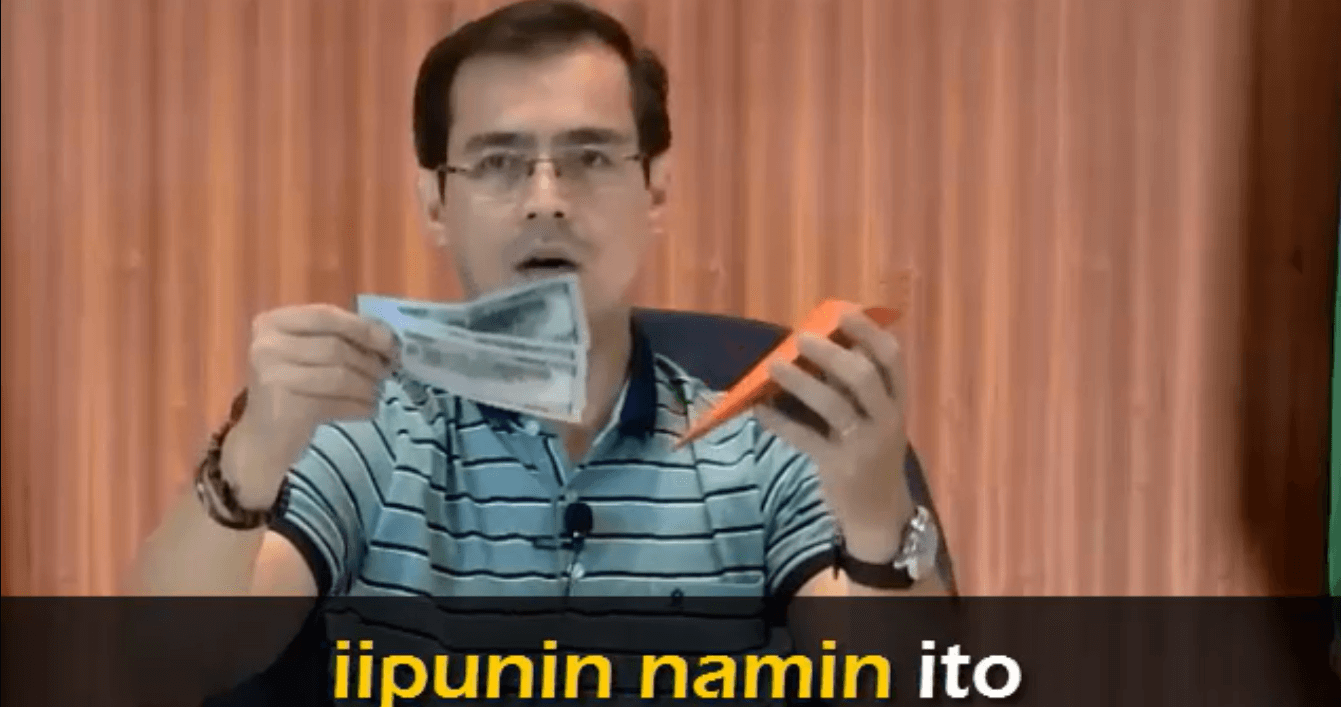 Many of the donations actually came from overseas Filipino workers (OFWs) who sent various amounts, often in dollars to Yorme Isko. 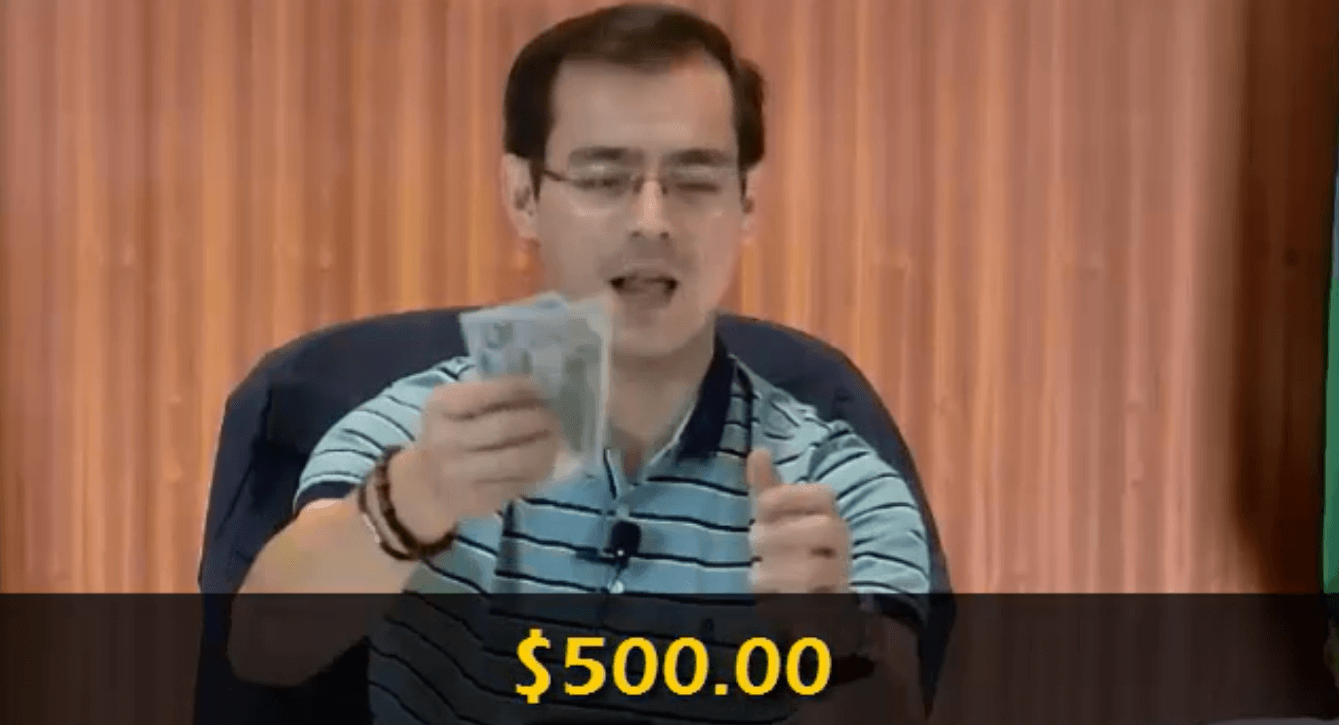 There were plenty who gave $500 (Php25,000), but the mayor pointed out that any amount is welcome and greatly appreciated – even those who gave smaller bills, such as the one that sent $20. And the good mayor made sure to give everything to the city – even if most of the donations were in his name. He also had a request for the people to send the donations, particularly the checks, naming the City of Manila as the recipient so it would be easier to transfer the money.

Of course, he said he would find a way to send the donations under his name to be deposited directly to the city’s account. 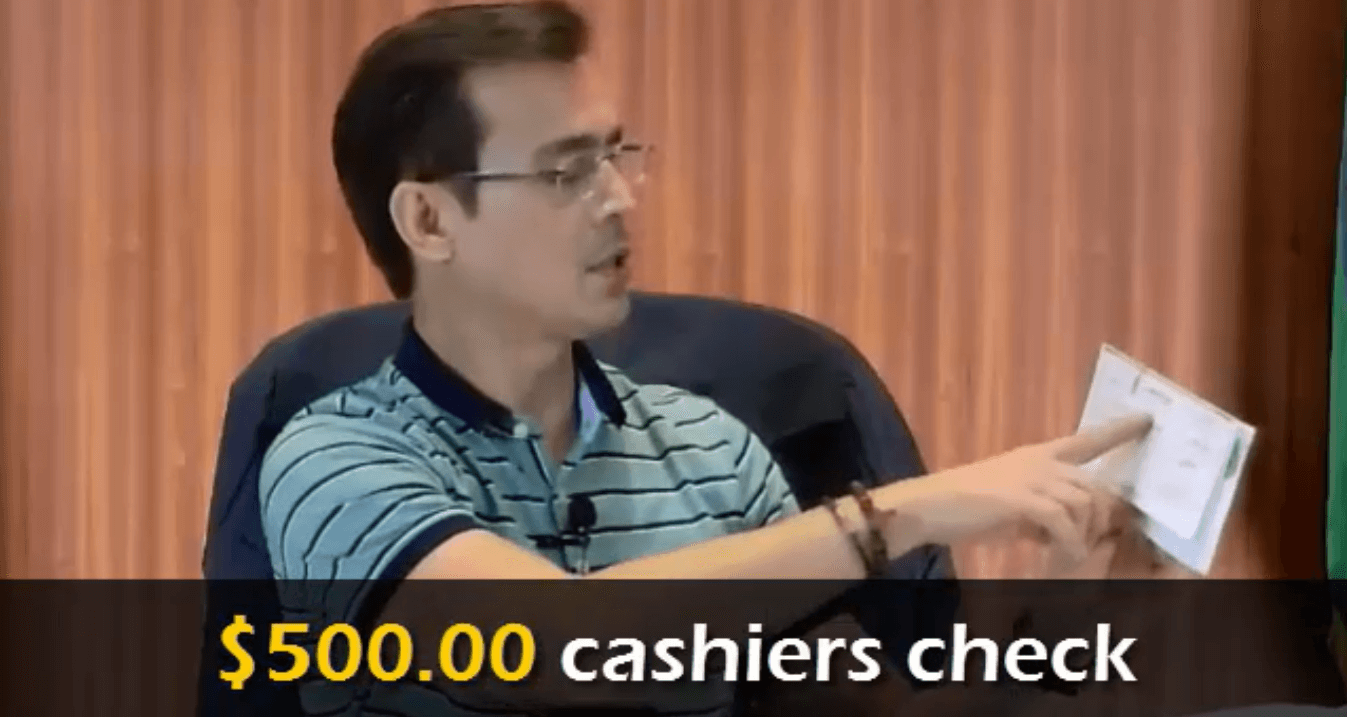 As he reads out the checks and shows the money on camera, he hands them to a certain “Weng” for transfer to the City Treasurer. 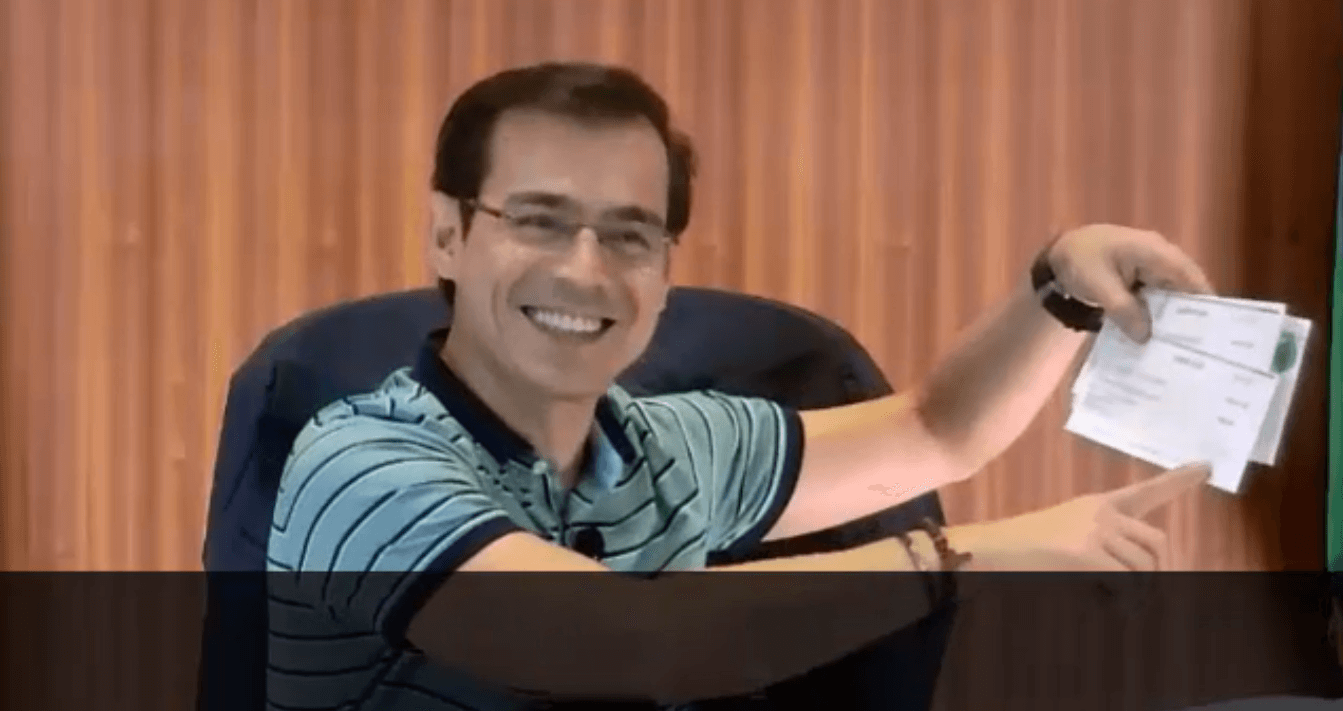 According to Yorme Isko, the donations will be saved and when the money is enough, this will be used to build an in-city vertical housing program for the informal settlers. While that would still cost a lot of money, the mayor is positive that they can achieve this project. 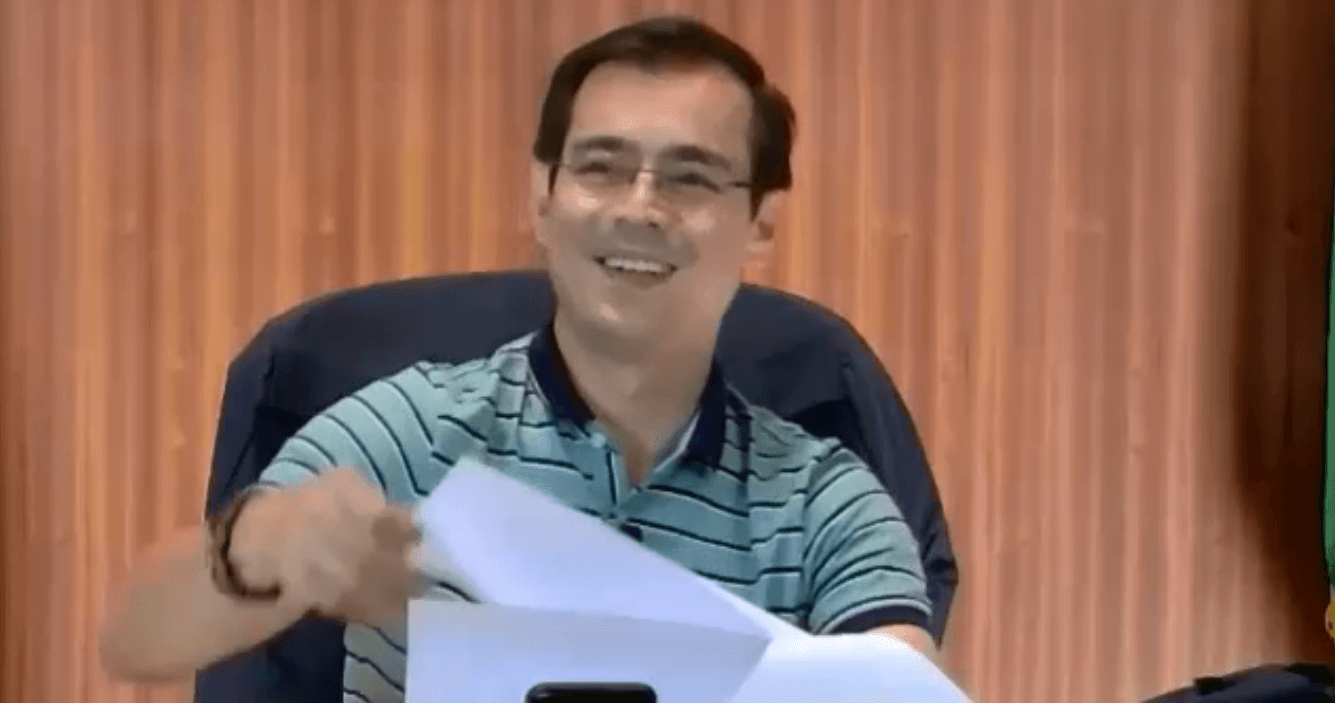 Considering how there are so many people sending donations to Yorme Isko, this project would surely become a reality much sooner than expected.

Donations are anything, whether money or any form of help, including goods and services, for the benefit of others.