The Lapating-Duyag-Armstrong families of Lemery, Iloilo built themselves a farmhouse as their escape from city life. After some years, they decided to open it for the public to enjoy the relaxing experience their farmhouse has to offer.

Called as Pater’s Farm, the 10-hectare estate in Sitio Marangsi, Barangay Buenavista has been around since the 1960s. However, it was only in 2014 that the family built a house on it. It is a mixed type of land which has ricefields, wood and bamboo lands, and hilly slopes.

“[The farm] is one of the other estates of my paternal grandfather, Paterno “Pater” A. Lapating has purchased through hard work and love for farming. He also used it as a source of livelihood to raise 10 children. It is approximately three kilometers from the town proper,” Aldene Lapating Layug said. 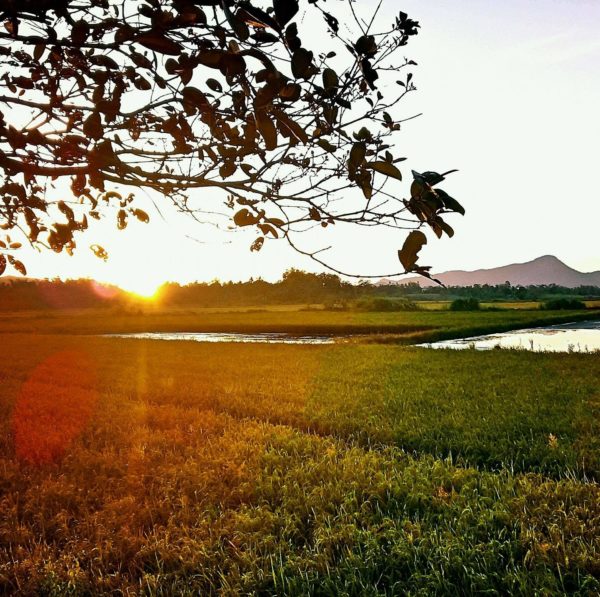 The family opened the farm for the public to enjoy its resort-like architecture.

It was strategically designed to provide its residents and guests with an unobstructed view of the sunset from the back porch. Serving as a major backdrop is the mountain range between the provinces of Iloilo and Capiz.

Pater’s Farm also serves authentic Ilonggo dishes and has potable water that comes from a natural spring located in the nearby woodlands.

“We want to share such healing and rejuvenation to those who are looking for such [to escape] the demands and pressure of the modern world. We also want the adventurous by heart to discover this gem,” he added.

Aside from rice farming and receiving guests, the family also earns from growing crops on the farm such as calamansi, avocado, and vegetables. They either sell these products or use it as an ingredient for the meals of the guests. 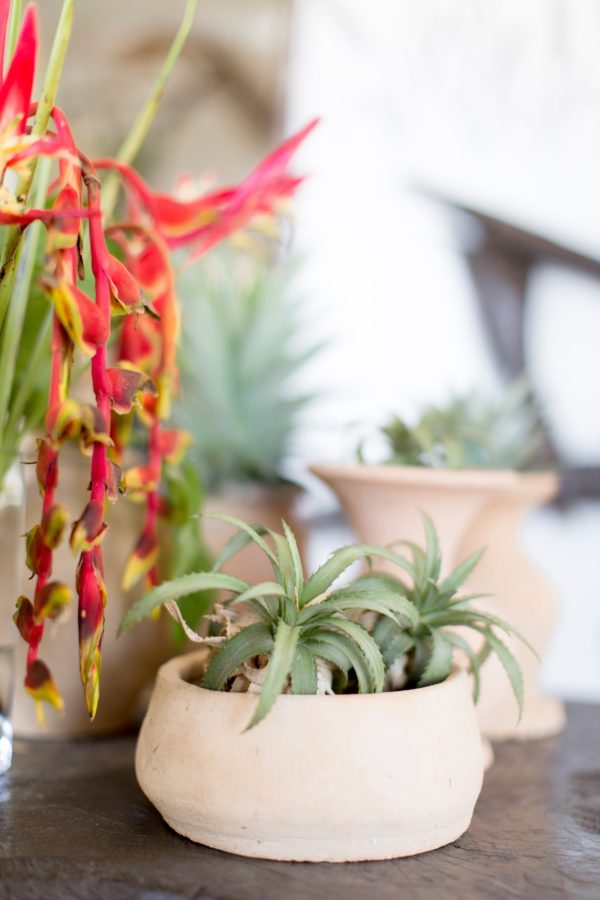 They also raise native chickens and ducks which also supplies food for the household and guests. Aldene also shared that they sell the excess duck eggs to their neighbors and in the sari-sari stores.

In the coming days, Aldene shares that the family plans on adding more trees and shrubs so the guests can indulge in picking activities. They are also looking into putting up a weekend mini market where they can tap locals to sell their products to tourists and other people.