Lucky Jay Saturninas is a 23-year-old resident of Barangay Hingatungan, Silago, Southern Leyte. He used to be a seafarer working for the Anglo-Eastern Company.

However, he had a difficult time when he boarded his second vessel. He suffered psychological abuse from his chief mate, and he developed depression and anxiety from the stress it brought him.

He decided to go home, and he was laid off by December 2018. Lucky Jay used this time to let himself heal from the trauma he suffered. 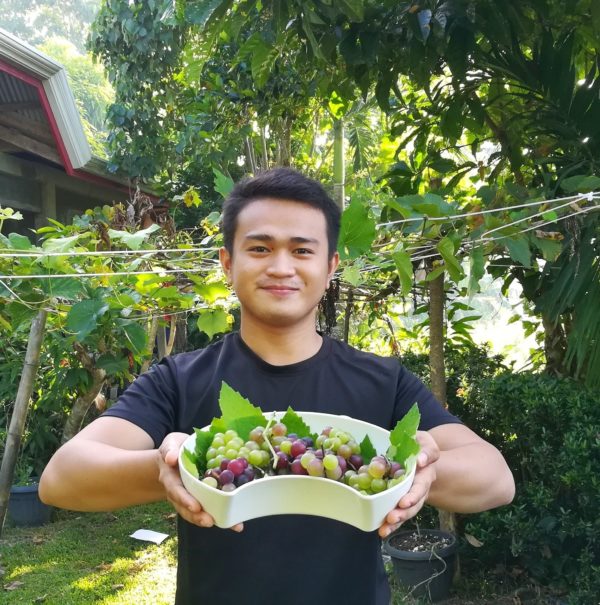 “After a month, I was still in the house and not feeling well until I prayed for healing. When I slept, I dreamed that I was eating grapes with lots of fruits that are sweet,” Lucky Jay shares.

He realized that this dream could be a sign telling him what he should do. That’s when he took the courage to pursue grape farming.

“I believe that most Filipinos do not know that the Philippines is a great place to grow grapes. I’m spreading awareness that grapes do grow well in a tropical country,” he says.

He made grape jam from the first batch of grapes he harvested. The former seafarer let his family taste it and received good feedback.

He also sold his produce through his Facebook page, Lucky Spark Vineyard. 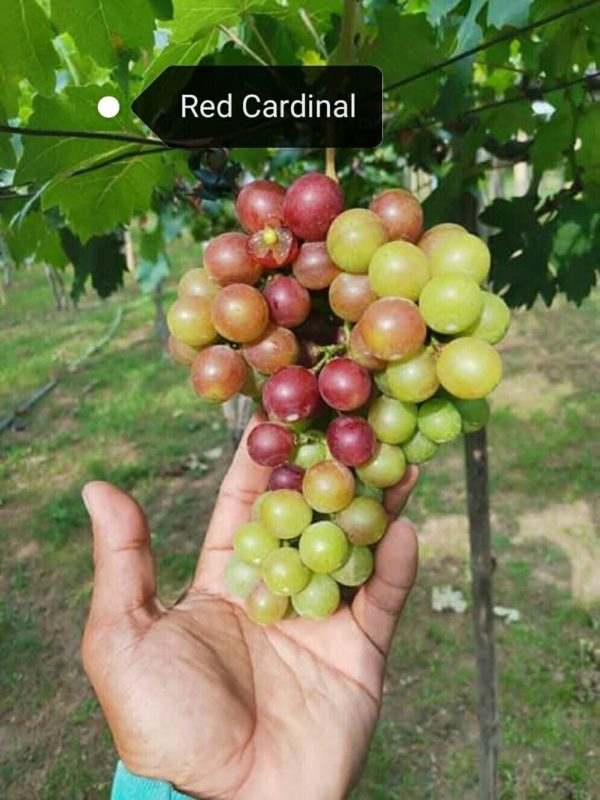 Aside from selling his harvest, he started to vlog about his progress and shares tips with other people who are also interested to grow grapes.

His YouTube channel now has more than 16,000 subscribers and has also become his source of income that he used to purchase high-class grapes that are resistant to rain. 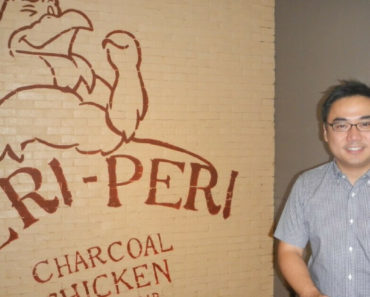 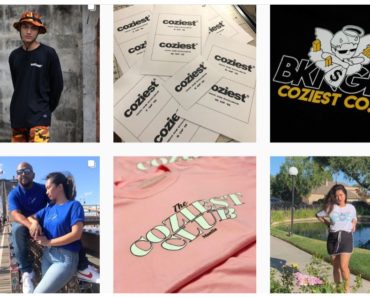 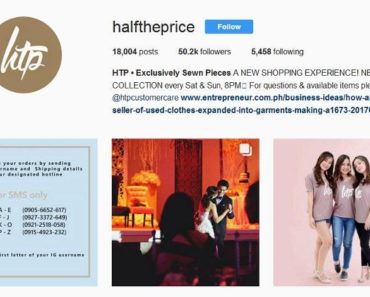 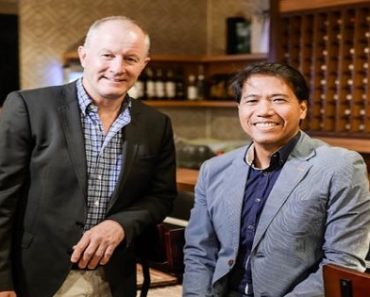 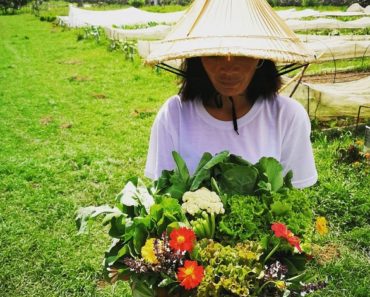 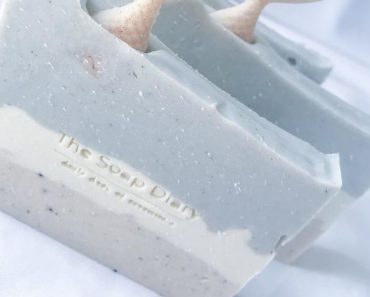