Home » Stories » From Being a College ‘Pasaway’, a Former Freelancer is Now an Outstanding Entrepreneur

With a lot of external distractions, Oliver James Matias did not do well in college. He was able to finish his five-year engineering degree in six years. He was, admittedly, a ‘pasaway’.

After graduation, he was intent on pursuing a corporate job in a large construction company and work his way up. However, he would realize that such a goal was not an easy feat.

He said, people like him, who did not do well in college, get discriminated. Oliver recalls that he’ll get rejected once the interviewer sees his grades. But that made him realize that he has to prove himself.

Six months upon landing a new job, his then-girlfriend was opening a restaurant, a few blocks away from his office. From time to time, he would visit the construction site and monitor the project. 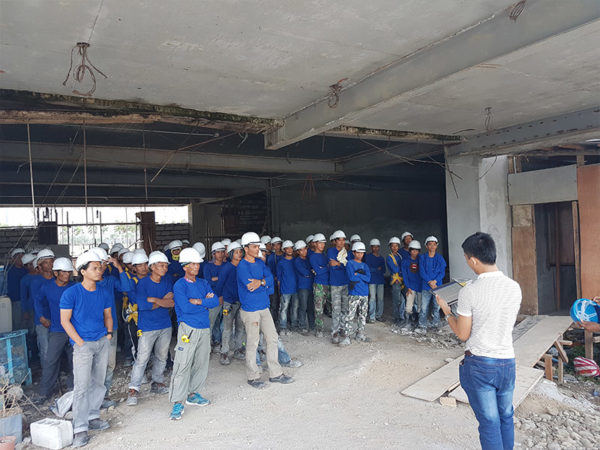 He talked to the workers and checked how the construction process was done. Soon, he realized that he could it on his own.

Friends and family saw his work and started to offer him contracting projects. Three months after the opening of the restaurant, Oliver became a freelance engineer.

For two years since then, he would do projects for friends, or friend of a friend. Since he was working for someone he knew, he became meticulous and strived to do well. And that mindset has become his business philosophy until now. 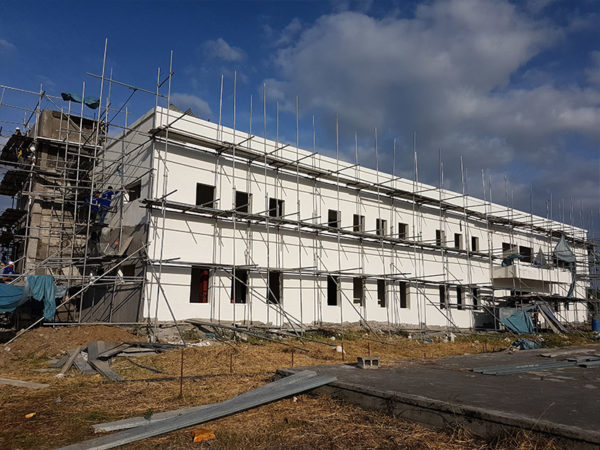 In 2013, he decided to finally formalize his business, thus, the birth of Grundstein Construction and Development Corp.

From freelancing to entrepreneurship

Starting as a freelancer made Oliver a better entrepreneur since he would do all tasks by himself—organizing teams, dealing with suppliers, and meeting clients. He accepted all projects big that come his way; from condo renovation to building small establishments.

More than a decade after his ‘pasaway’ stint in college, Oliver has been awarded as one of the Outstanding Entrepreneurs at the Asia Pacific Entrepreneurship Awards 2018, alongside the most respected names in the business.

Oliver’s message to aspiring entrepreneurs? “As entrepreneurs, the trials don’t end. Until now, we have failures. But I’ve learned to turn that failure into something that will fuel me.

“It’s a learning experience,” he ended.