Carlomagno Aguilar, also known to his YouTube viewers as Carlo the Farmer, tried his hand into planting chili peppers or ‘siling labuyo’ after his brother Paul brought home a kilo of African Nightcrawler worms from a Department of Agriculture workshop.

He was then 26 years old, and it was the first time in his life that he ever planted something.

“That was the time that the price of ‘sili’ rose to P700 a kilo. And I was able to harvest a kilo every other day!” Carlo recalls. “Sabi ko, ang ganda pala magtanim.” 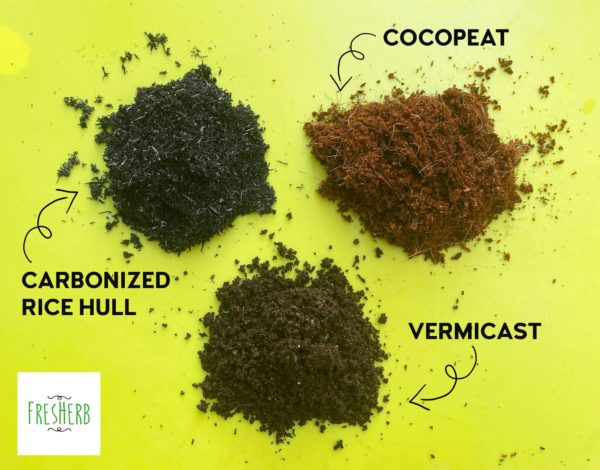 He brings his harvest to the ‘sisig’ joints in Pampanga before proceeding to his office every morning. He said that he would collect his P700 in the afternoon. This ignited his passion for farming.

He started to plant other types of vegetables such as eggplant and tomatoes in a 450-square meter vacant lot near their house in Pampanga.

Carlo also found opportunities for growing specialty plants such as arugula, after a chef asked him if he knew how to grow one. 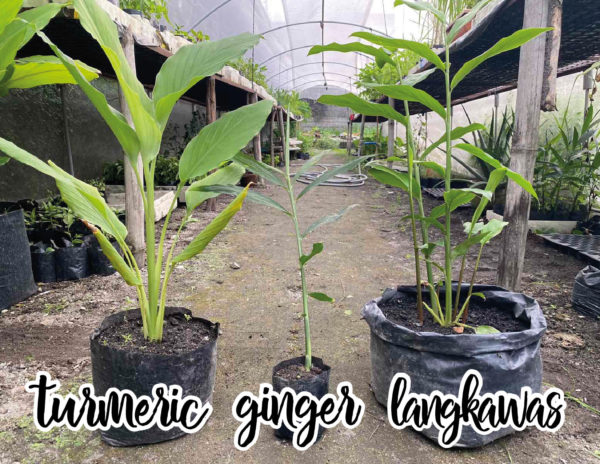 Even though he does not know about planting and growing arugula, he still tried and became successful. And that is how he started to become a restaurant supplier.

Other chefs would ask him for herbs, which he also tried to grow. He was able to expand his network of clients this way.

Because of this, he started Fresherb, which sells a wide variety of organic culinary herbs, edible flowers, microgreens, and specialty produce. Before Fresherb, restaurants in Pampanga used to source their greens from Baguio and Tagaytay. However, the herbs would die because of heat, so Carlo looked for a way to acclimatize the plants.