While the Covid-19 pandemic brought an economic slump, it gave way to several micro and small businesses to start. The health crisis transformed a lot of people into entrepreneurs—all in the desire to survive.

Such is the case of Siomai King. Jonathan So, president and Chief Executive of Siomai King, said that everyone is affected in this pandemic, even their businesses were not immune.

“But I don’t believe in giving up that easily. I always believe in the saying that for every tragedy, there lies an opportunity,” he says. 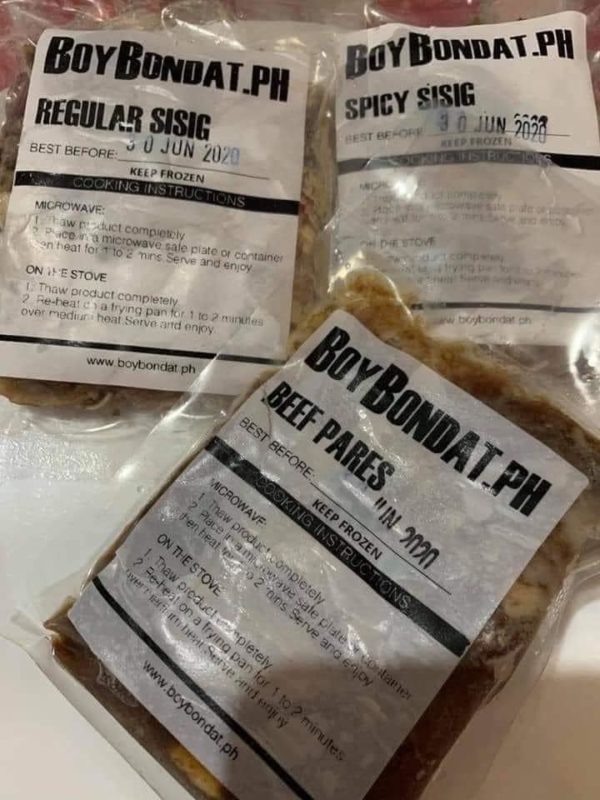 “We just can accept the fact that we’ll just concede to the situation. We want to be different. We want to win. We fight or we fight. It’s that simple,” says Siomai King CFO and Vice President Carlito Macadangdang.

He added that they saw the pattern of how they can survive. They thought of transitioning their traditional food franchise business into an online franchise platform.

“So instead of people coming to our food carts to buy our goods, which they can’t presently do, we, then, asked ourselves: Why don’t we bring the food carts directly to every Filipino home through the use of the internet?” Carlito explains.

Among the big risks they took, aside from upgrading their digital infrastructure, is the creation of the Boy Bondat restaurant franchise. For this latest undertaking, they sought the services of Boy Abunda to become its brand ambassador. 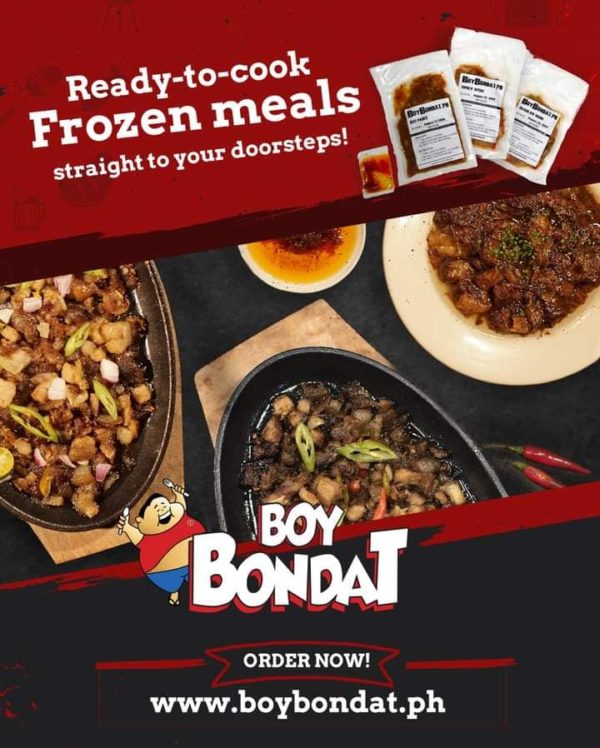 It was a very risky investment, considering the present situation where no one in his right mind will do. But, Siomai King just did it. It was indeed a game-changing idea in the new normal and more companies are now following Siomai King’s lead.