Home » News » 7-Eleven to Offer Cheaper Franchising: From Php3.5M Down to Less than Php1M

From its usual investor package of around Php3.5 million, convenience store operator Philippine Seven Corp. (PSC) is willing handle majority of the cost and lower the asking price to less than Php1 million to give more people the chance to operate their own 7-Eleven franchise!

This good news works both ways – not only will this ensure that more people will be able to open a business for themselves, it will also allow the company to grow faster and become a prominent presence in the market. Of course, 7-Eleven is already a strong contender in the convenience store business but it aims to breach the 2,000 store mark.

The company also wants “to have 90 percent of its store network owned by franchisees”; currently, franchisee accounts only cover 57% of the existing 1,760 7-Eleven stores nationwide while the rest are corporate-owned. 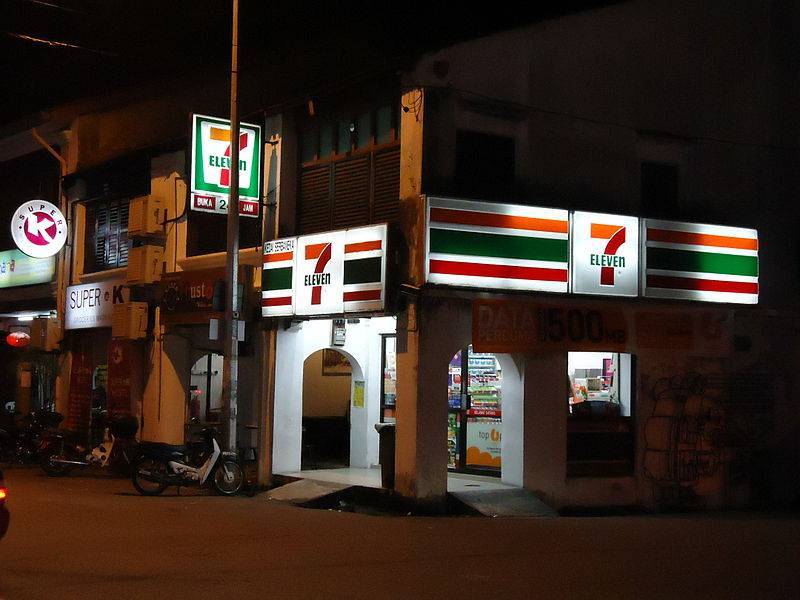 By shankar s. (Flickr: The ubiquitous 7-Eleven) [CC BY 2.0], via Wikimedia Commons

But what’s really pushing them to do this?

Now, will the lower rate be unfair for those who buy the franchise at Php3.5 million? Well, not really because the risk ratio will be different between these two.

Those who invest in the more expensive option do take higher risks and have to invest on the store’s location – but they get higher chances at recouping their investment in as early as 6 months; though they can also lose everything in a matter of months. Whereas the cheaper investment “won’t lose money but won’t make a lot,” Paterno revealed.

How to Apply for 7-Eleven Franchise